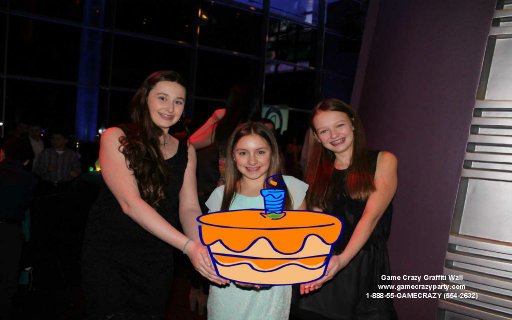 We had a great time having Copper Tom at our twins' 3rd birthday party. He is professional and punctual, and had all of the 12 children (and many of the adults) engaged for at least 45 minutes. His show combined songs and movement, dancing and musical instruments, and with 12 toddlers, led to some downright hilarious moments...especially the birthday parade. Great job, Copper Tom...he is awesome for any childrens party you will have.

Tom was SO wonderful with the kids and was able to engage children with a wide age range. He was the perfect addition to our daughter's 2nd birthday! Everyone at the party had rave reviews about the entertainment! I would highly recommend Tom for any childrens' event!

My two year old had a Birthday Party and Copper Tom was the live entertainment. He sang "Happy Birthday" to him and my 74 year old mother. He sang "My friend Luke", played the guitar, had the kids (ages 2-12) imitating a monkey, and had them mesmerized by the invisible ball in the bag trick. He also had them jumping around and chasing bubbles. It was magical! Thank You Copper Tom!

My wife found Copper Tom online and asked him to play at our daughter's 1st birthday party. We had a number of kids, aged 0-5 at the party. Within the first song, he had all the kids' full attention and soon had them singing and dancing along. We were fortunate to have him at the party, easy to communicate with beforehand, and arrived on-time and set up promptly. He played a number of standard kids' songs as well as some of his own. I highly recommend him.

We are so glad we went with Tom for our daughter's first birthday party. Both the children and adults thoroughly enjoyed him! We have already had many people enquire about how we found him! If we had to do it all over again, we would choose him again for sure!